Pearl River is a hamlet and census-designated place in the town of Orangetown, Rockland County, New York, United States. It is east of Chestnut Ridge, south of Nanuet, west of Blauvelt, New York, and north of Montvale and Old Tappan, New Jersey. The population was 15,876 at the 2010 census. 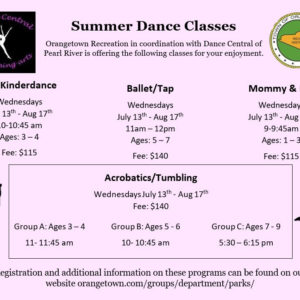 The Town of Orangetown Parks and Recreation Department, along with Dance Central of Pearl River, is offering the following dance classes this summer. … END_OF_DOCUMENT_TOKEN_TO_BE_REPLACED 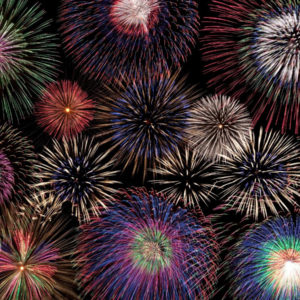 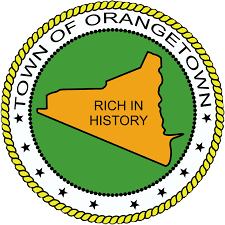 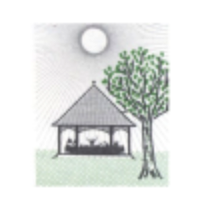 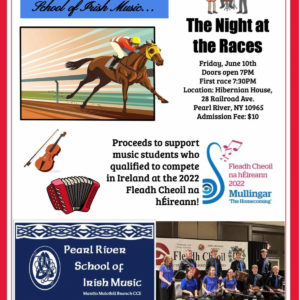 Join the Pearl River School of Irish Music for the Night at the Races on Friday, June 10th to support music students who qualified to compete in Ireland. … END_OF_DOCUMENT_TOKEN_TO_BE_REPLACED