This afternoon I was notified by Suez Water that a major water main break has occurred within the Town. Emergency repairs are scheduled to begin at 10 pm tonight, and are expected to last 12-16 hours, but may take longer. Suez is asking customers in Airmont, Chestnut Ridge, Montebello, New Hempstead, Kaser, New Square, Spring Valley, Wesley Hills and Pomona to refrain from all … END_OF_DOCUMENT_TOKEN_TO_BE_REPLACED 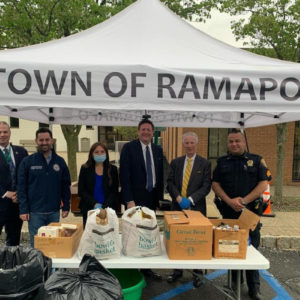 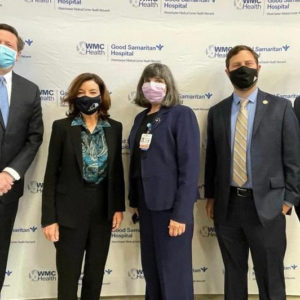 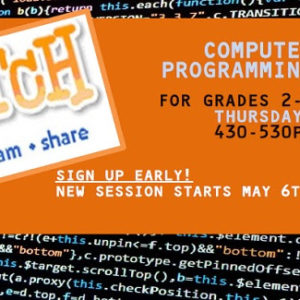