Suffern is a village that was incorporated in 1796 in the town of Ramapo, Rockland County, New York, United States. Suffern is located 30 miles northwest of Manhattan.[4] As of the 2010 census, Suffern's population was 10,723. 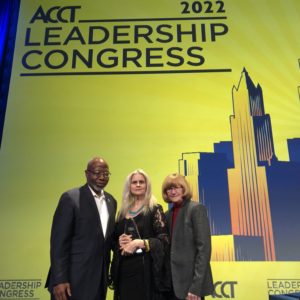 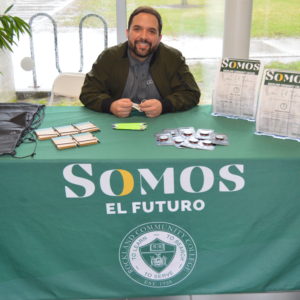 ROCKLAND COUNTY (November 1, 2022) – Rockland Community College is hosting an in-person Open House on November 16 from 4:00 to 7:00 pm at the Main Campus in Suffern. It is a great opportunity for potential students and their families to join the RCC Admissions team on campus to learn about what the College has to offer. Tour the beautiful campus with current RCC students who … END_OF_DOCUMENT_TOKEN_TO_BE_REPLACED

ROCKLAND, NY - Senator Elijah Reichlin-Melnick was joined by members of 16 fire and EMS companies in Rockland to announce grants totaling over one million dollars that he secured for local first responders.  Senator Reichlin-Melnick said, “Rockland is so fortunate to have the tremendous dedication of volunteer first responders to help keep us all safe. … END_OF_DOCUMENT_TOKEN_TO_BE_REPLACED