Hillcrest is a hamlet incorporated in 1893 and census-designated place, in the town of Ramapo, Rockland County, New York, United States. It is located north of Spring Valley, east of Viola, south of New Square and New Hempstead, and west of New City. The population was 7,558 at the 2010 census. 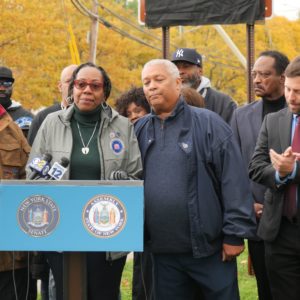 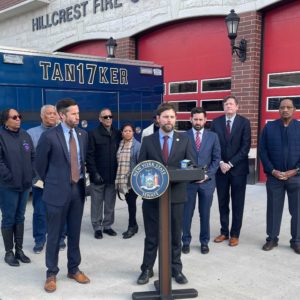 Spring Valley, NY – Senator Elijah Reichlin-Melnick, Assemblyman Ken Zebrowski and Assemblyman Michael Lawler, joined by the family of Jared Lloyd and Fire Department members, announced plans to rename a section of Route 45 in memory of the fallen firefighter. Legislation introduced this week by the lawmakers will designate Route 45 between New Hempstead Road and East Eckerson … END_OF_DOCUMENT_TOKEN_TO_BE_REPLACED 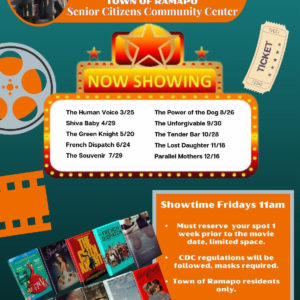 The Town of Ramapo presents the Phil Tisi Film Series 2022,one Friday a month at 11 am, from March 25th through December 16th at the Town of Ramapo Senior Citizens Community Center. … END_OF_DOCUMENT_TOKEN_TO_BE_REPLACED

The Town of Ramapo will be continuing with our distribution of test kits and KN95 masks to seniors in nursing home facilities. We have successfully distributed to first responders, EMS workers, and municipal workers throughout the town. … END_OF_DOCUMENT_TOKEN_TO_BE_REPLACED 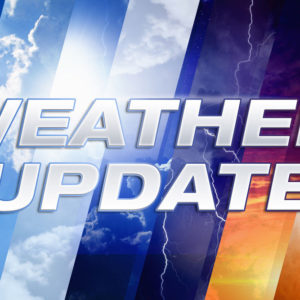 Snow will slowly pick up this evening after 7-9pm. Moderate snow may occur between 3am-1pm Saturday with snowfall rates up to 1/2-1 inch per hour. Snow will end around 5-7pm Saturday. Total snowfall amounts of 5-8 inches are expected. There is a risk for locally higher amounts if there is a slight westward shift in the track of the system. Temperatures will fall … END_OF_DOCUMENT_TOKEN_TO_BE_REPLACED