It received its name from the Garner family which operated a textile printing industry called Garner Printworks on Minisceongo Creek near Railroad Avenue beginning in 1838. East of where the Garner printworks operated is the abandoned Calico Hill Cemetery.

List of performances (In order of appearance): Presented by North Rockland Chamber of Commerce. Visit their website to learn more about local small business development services. Special thanks to all sponsors for your support of this annual event: … END_OF_DOCUMENT_TOKEN_TO_BE_REPLACED 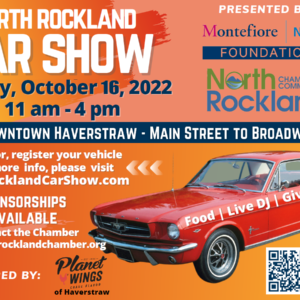 UPDATE: Due to possible rain, the North Rockland Car Show has been rescheduled to Sunday, October 16th, from 11-4 pm, in the Village of Haverstraw. The event is a first-ever collaboration between the Village of Haverstraw, Montefiore Nyack Hospital Foundation, and the North Rockland Chamber of Commerce. Planning has been conducted for several months through a series of … END_OF_DOCUMENT_TOKEN_TO_BE_REPLACED

202 is now open for traffic in both directions … END_OF_DOCUMENT_TOKEN_TO_BE_REPLACED 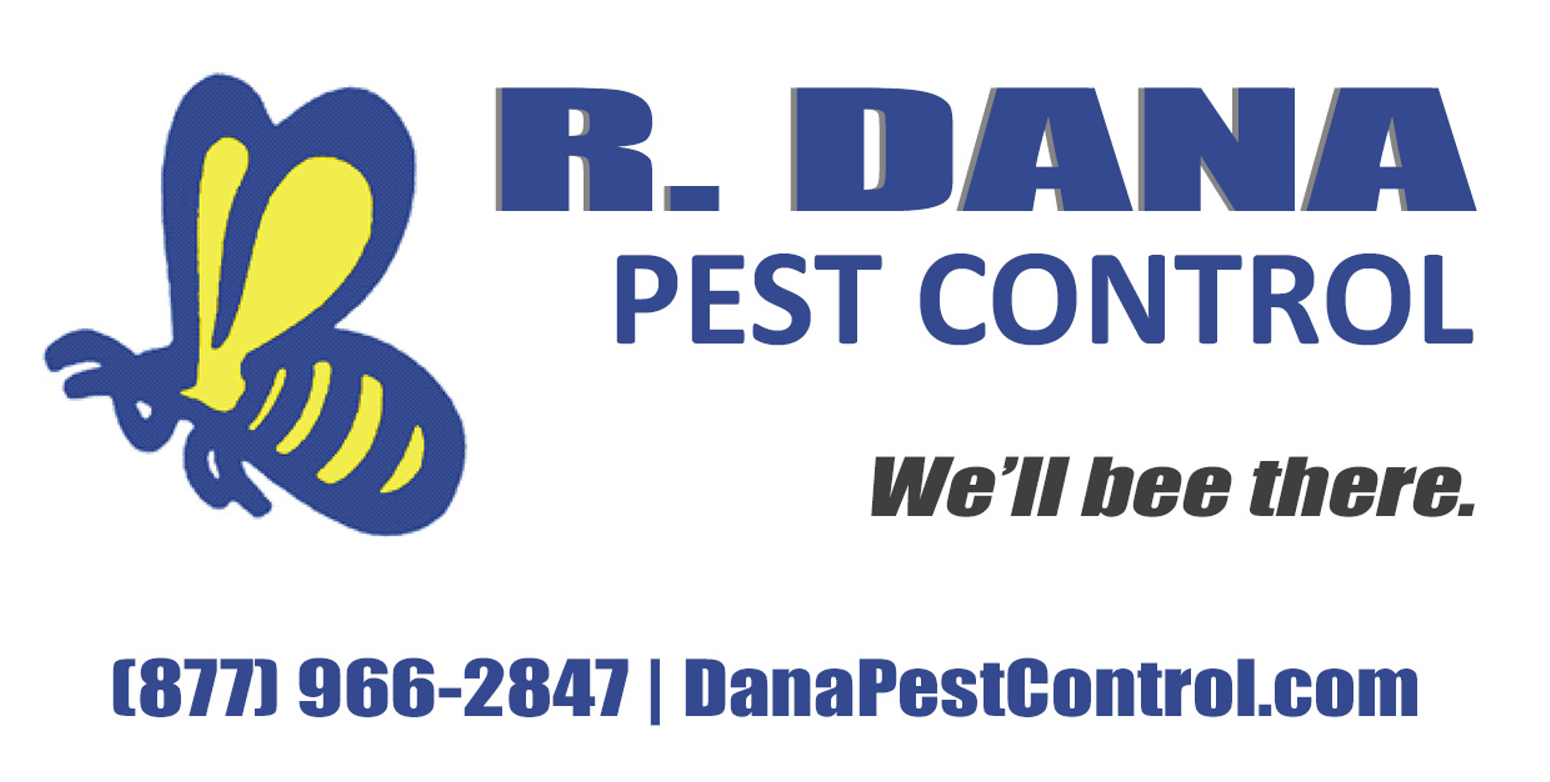