New City, NY, - An arctic front is moving through the region Thursday evening that will usher in a brief shot of dangerous cold air Friday into Saturday. Wind gusts up to 45 mph are expected, leading to wind chills well below zero Friday afternoon into Saturday afternoon. This brief arctic blast can cause hypothermia if proper precautions are not taken. We remind families … END_OF_DOCUMENT_TOKEN_TO_BE_REPLACED 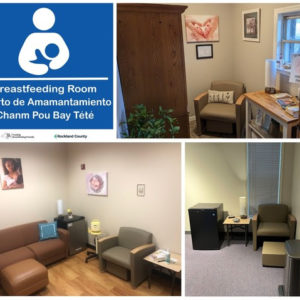 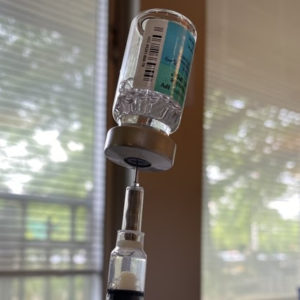 New City, NY, - As of Monday, January 9, 2023, 14,071 polio vaccines have been administered in Rockland since a confirmed case of Polio was detected in a local resident. Of those doses, 77% were administered to children ages 0 to 4, signaling that work by Rockland County Department of Health (RCDOH), New York State Health Department (NYSDOH), and Centers for Disease … END_OF_DOCUMENT_TOKEN_TO_BE_REPLACED 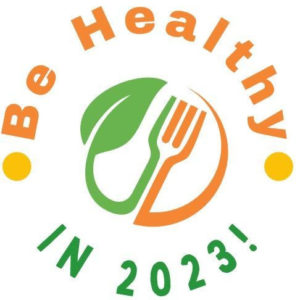